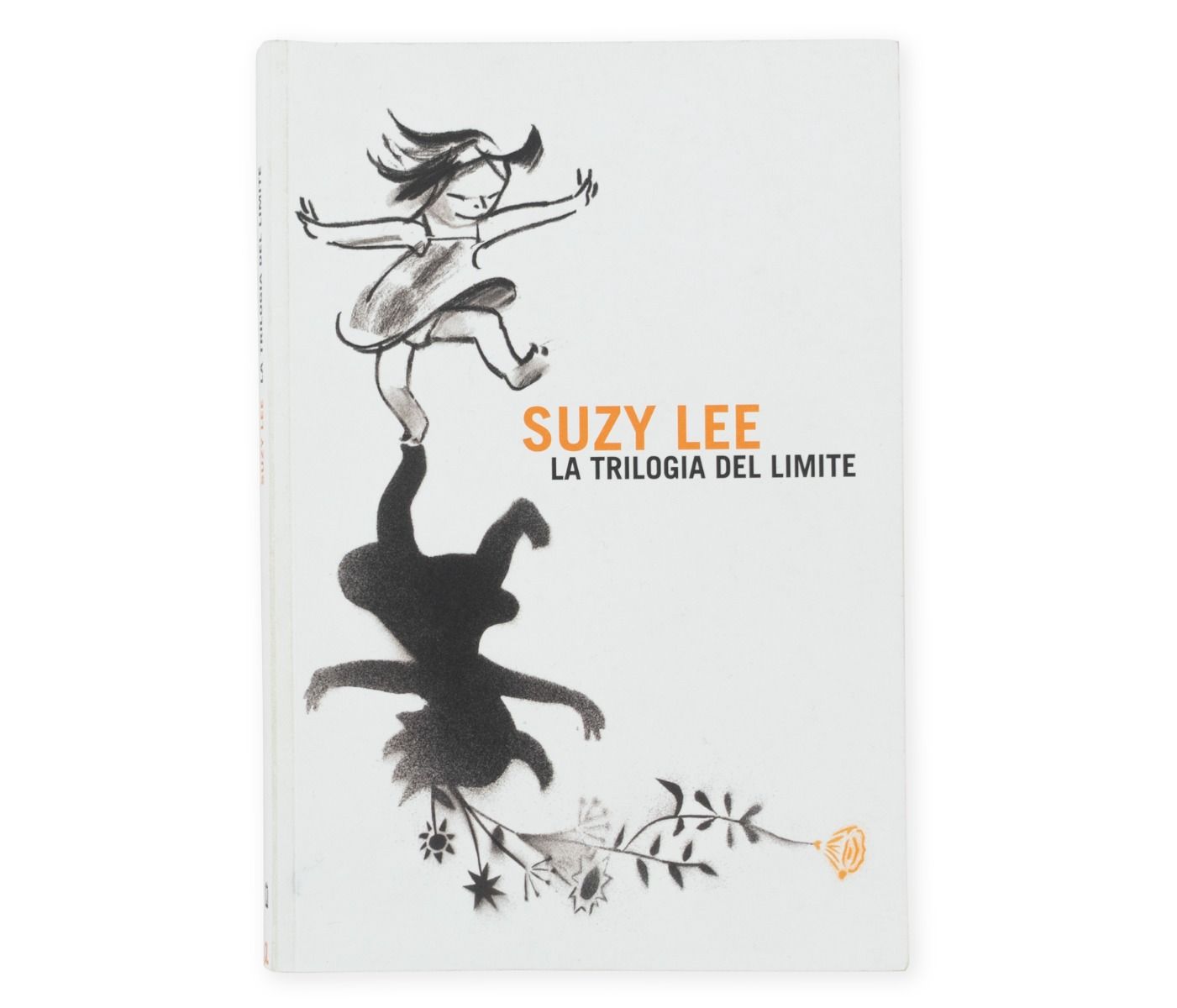 There’s an unspoken rule in publishing that an artist doesn’t draw in the middle of two facing pages so as not to cause confusion. What happens though if this rule is ignored?

The idea for La trilogia del limite came about after a bookseller sent an email to Suzy Lee saying he was perplexed about the illustration in L'onda, where part of the girl and the seagull flying above her seem to be missing: “Is it a printer’s error?” he asks. No it isn’t: it’s just that the artist wants to cross the physical borders a book can generate, shifting the reader’s eye towards new perspectives.

In this book, Suzy Lee reveals the secrets of how she composed and created three of her books: L’onda, Ombra and Mirror, redefining the limits of the blank page. A whole world unfolds between the front and back cover, the page margins, corners and folds of the binding. These should not be seen as limits to art, which, instead, should run free and settle as it pleases. Even in the middle of two facing pages.