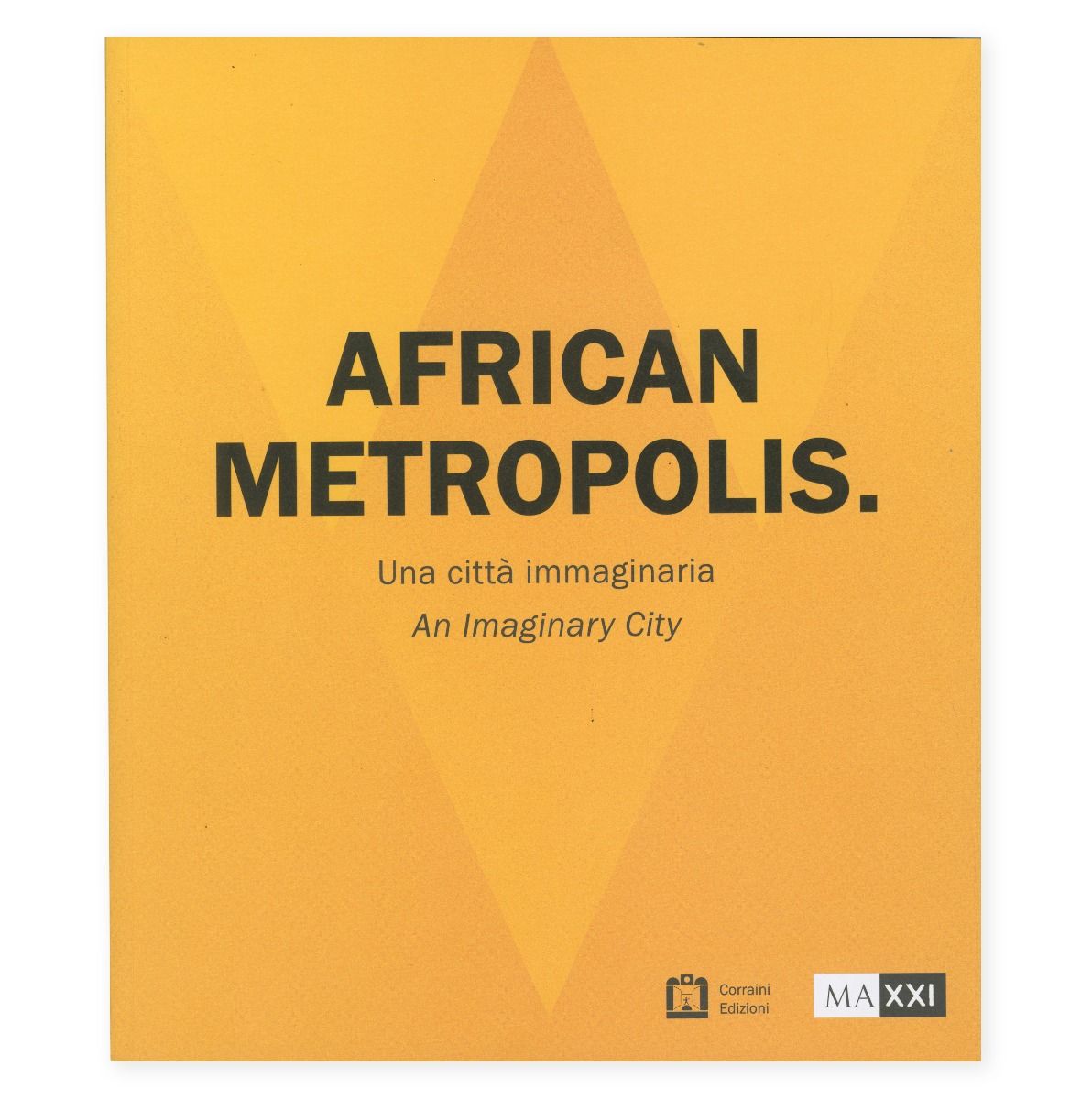 A land of promise, of contrasts between tradition and innovation, an example of a new social model based on the concept of human community, the African continent, protagonist of the exhibition at MAXXI from 22 June until 4 November 2018, is examined from an innovative point of view which leads to questioning visitors on their knowledge of the places and their vitality beyond stereotypes. MAXXI, within the course of study on interaction between Europe and the Mediterranean areas, is an open window on scenarios of dialogue between different cultures: in collaboration with the Ministry of Foreign Affairs and International Cooperation, the museum houses the site-specific works and projects from 40 artists who communicate their continent and investigate it in the dimension of urban space. The volume that accompanies the exhibitions contains essays and interview with international authors such as Marco Scotini, Sumesh Sharma, Edgar Pieterse, Akinbode Akinbiyi and Bonaventure Ndikung. The specially commissioned texts deal with different themes, ranging from art and architecture to geopolitics and the difficult process of urbanisation. A journey unfolds over five narrative stages (the same metropolitan actions identified by the curators: wandering, belonging, recognising, imagining and reconstructing) which invite us to explore the continent through its metropolises, living organisms in continuous change.

The dynamics of the large African cities and the matter with which their identity is formed, the demanding but profound social and economic developments, make Africa a beating heart of life, active in the transformation of the globalised world and a proving ground for reaching the idea of the global city of the future. Art in this case is proposed as means of exploring the possibilities offered by metropolises with a series of different languages, formed and references which underline their variety and richness, becoming a witness to their transformative process.