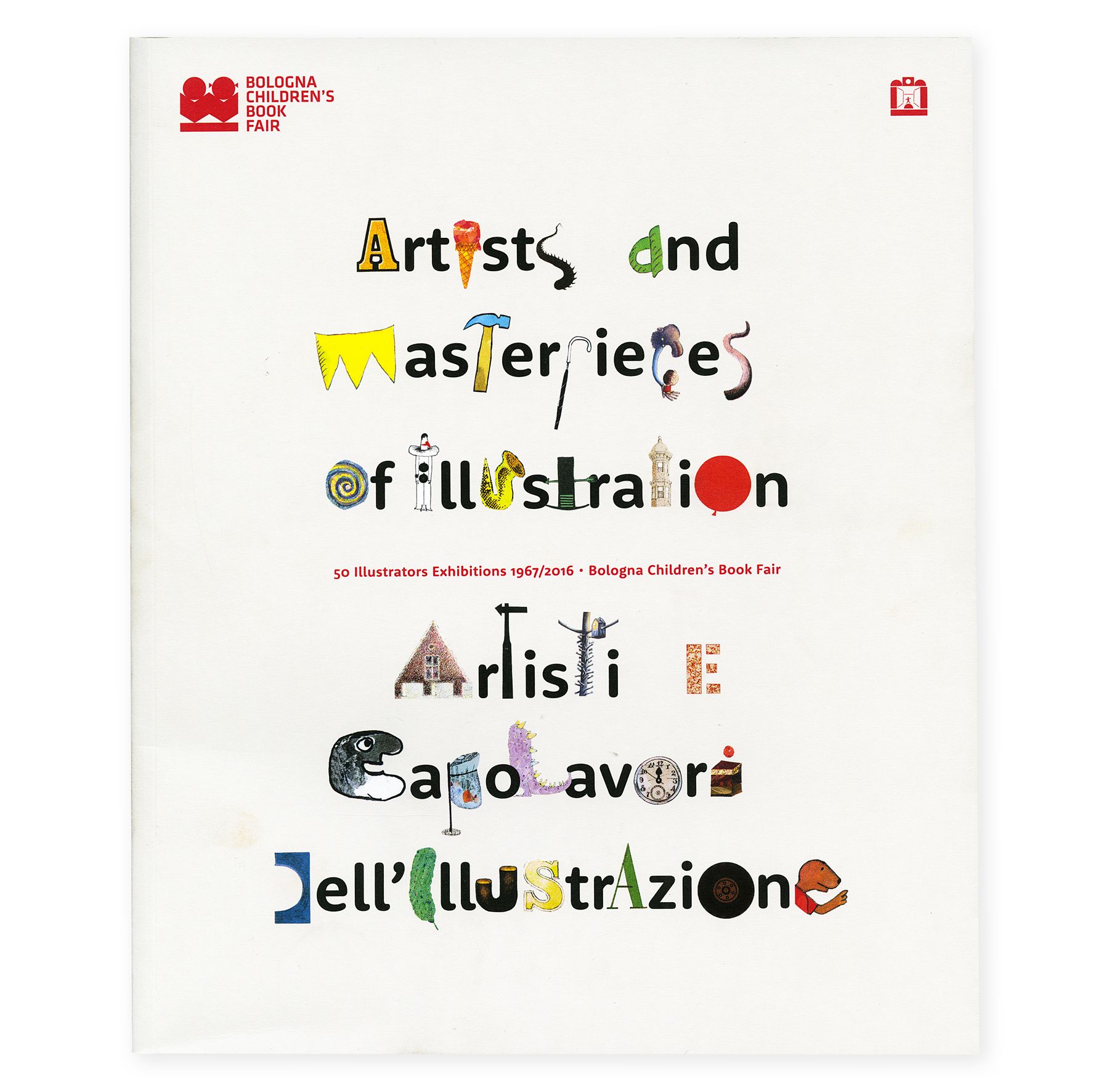 Artists and masterpieces of illustration

The Illustrators Exhibition at Bologna Children’s Book Fair has reached its fiftieth edition. A historic achievement that offers an exceptional opportunity to pause for a moment and look back at the developments made. The result is the exhibition-book  “Artists and masterpieces of illustration. 50 Illustrators Exhibition 1967– 2016”, edited by Paola Vassalli, which will open at the Children’s Book Fair in Bologna 4 - 10 April 2016. Afterwards it will move to a prestigious location in town before starting a long international tour.

A story lasting over half a century, describing how a community of artists, publishers and readers all with one great passion – books and reading – met together in Bologna. We have reconstructed the story in the company of the artists – fifty in all, ten from each decade – who made their debut or participated at the fair and were later to be honoured with international awards.