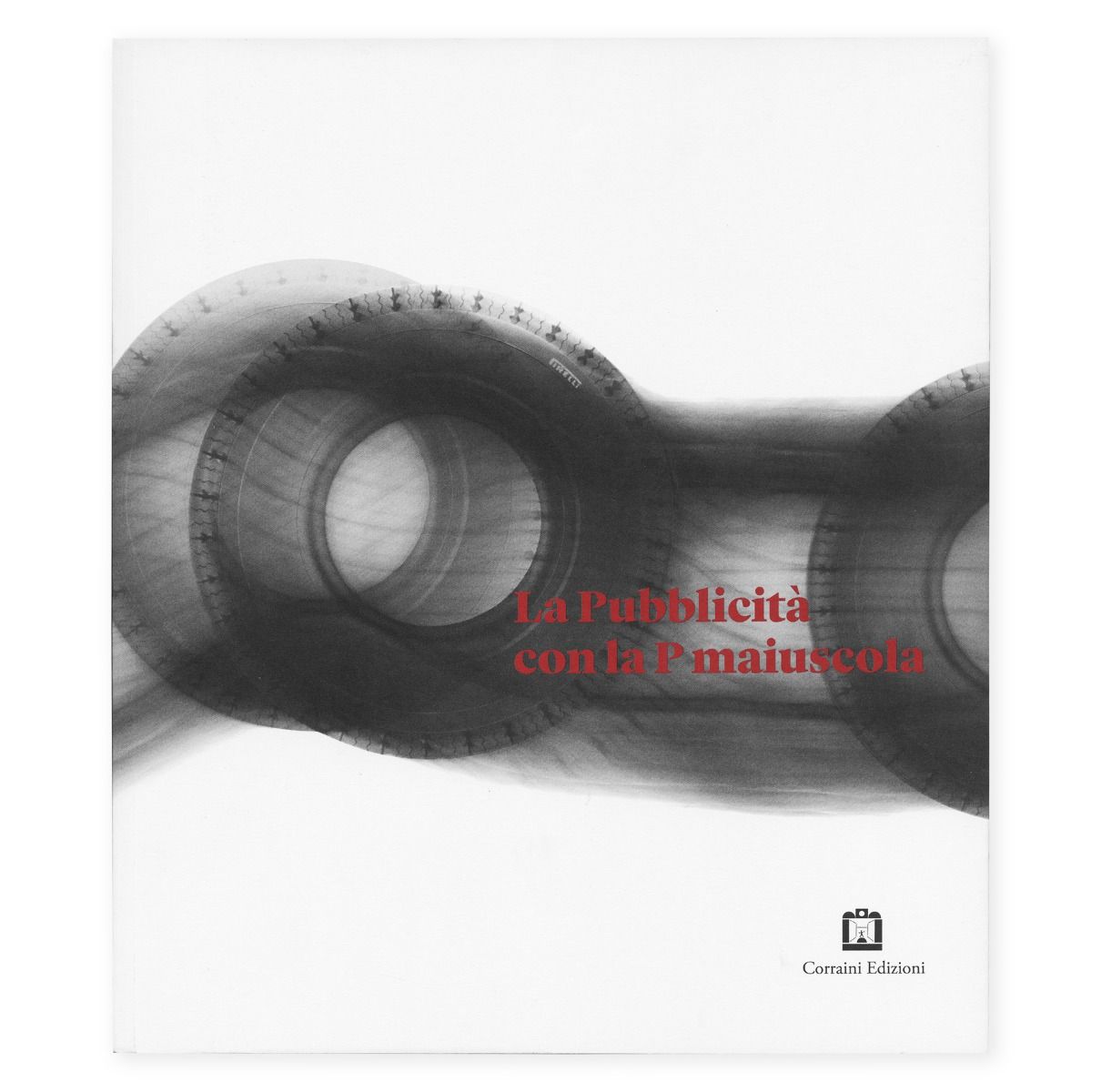 The book tells the story of Pirelli advertising from the 70s through to the present day, drawing on the Group’s Historical Archive, which contains thousands of advertising prints and dozens of television commercials. In the 70s and 80s, the advertisements were made by Pirelli’s Centro, with such great names as Pino Tovaglia, Salvatore Gregorietti, and François Robert. It was Centro, an interesting example of an Italian in-house agency, that took Pirelli communication from a world of tradition into one of marketing-oriented strategies. The 90s saw the arrival of international agencies (Young & Rubicam and Armando Testa) with global campaigns that used endorsers from the world of cinema and sport (Sharon Stone, Carl Lewis, Ronaldo). The picture by Annie Leibovitz of Lewis wearing high-heeled shoes, and the slogan “Power is Nothing without Control” in 1994 became landmarks in the history of advertising.

The book, which follows on from A Muse in the Wheels. Pirelli: A Century of Art at the Service of its Products, examines the evolution of advertising strategies, techniques and languages in the shift from analog to digital technologies. Pirelli was at the forefront, as we can see in the creation of the Pirelli P consisting of 140 cars seen at a height of 85 metres – an amazing feat in a pre-digital era – and in one of the first entirely digital experiments in advertising with the “Pirellibility” spot (1981).

The book has its own website at advbook.fondazionepirelli.org and a web app, accessible via QR code, for viewing the many audio-visual advertisements (from the Carosello programme in the early seventies to the special effects used in the commercials with Carl Lewis and Ronaldo in the nineties, through to the “Wild” spot, with top Hollywood names). It also includes additional advertising materials (paste-up layouts and prints), descriptions of the restoration operations and much more special content.

Pirelli Advertising with a Capital P is also available as an e-book. An e-book version has also been made of A Muse in the Wheels.