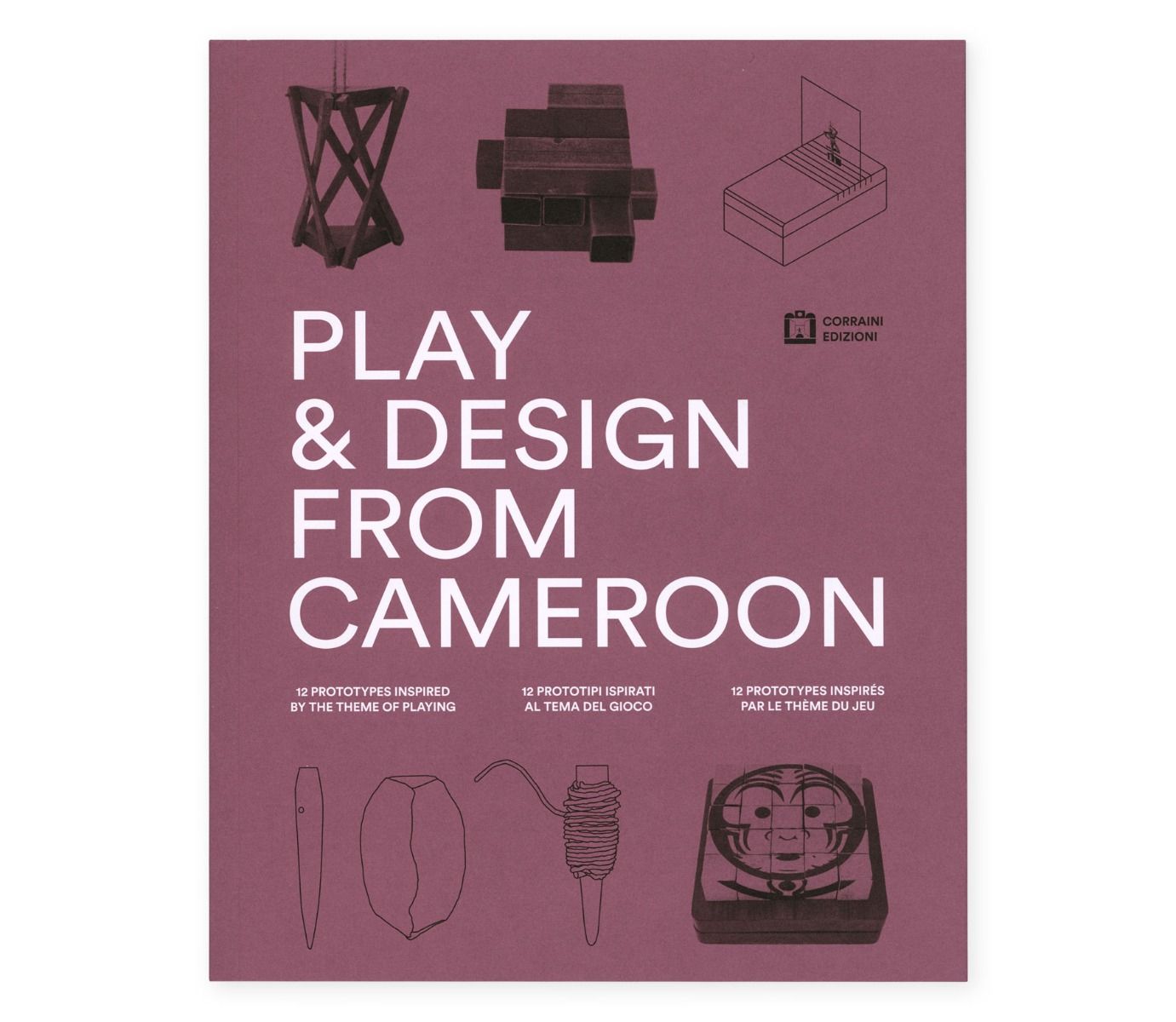 Play & Design from Cameroon | 12 Prototypes inspired by theme of Playing

A tool for learning about and relating to others from an early age, games can also be a formidable design tool: talking about games and playing is talking about design, and vice versa. This was the starting point for the workshops led by Michele Brunello, Marco Brega, Andrea Angeli and the DONTSTOP Architettura team, as part of the CAMon! project, which involved students from the LABA – Libre Académie des Beaux-arts Douala, in Cameroon.

Through Stefano Graziani’s photographs, the book features the 12 games resulting from the students' work, while the texts by Michele Brunello, Paul-Henri Souvenir Assako Assako, Prashanth Cattaneo, Lionel Manga, Iolanda Pensa and Luca Fois address the theme of playing from different perspectives, highlighting the relationship between design, education and cooperation. The description of the experience and methods used in the workshop is set in the contemporary creative scene in Douala, a newly expanding metropolis, and the economic centre of the country. By experimenting with a design methodology based on imagination and a broader exploration of reality, rather than on responding to specific problems, the students at the LABA – Libre Académie des Beaux-arts Douala designed objects with a strong empathic value: as the curator Michele Brunello, emphasises, “in the process of the continuous de-literalisation and re-literalisation of the world, the language of design can play an important role, and empathy could be the next term to help make a difference”.

Each section of the book is printed on a different kind of paper: uncoated paper, matt coated paper and mass-dyed paper.