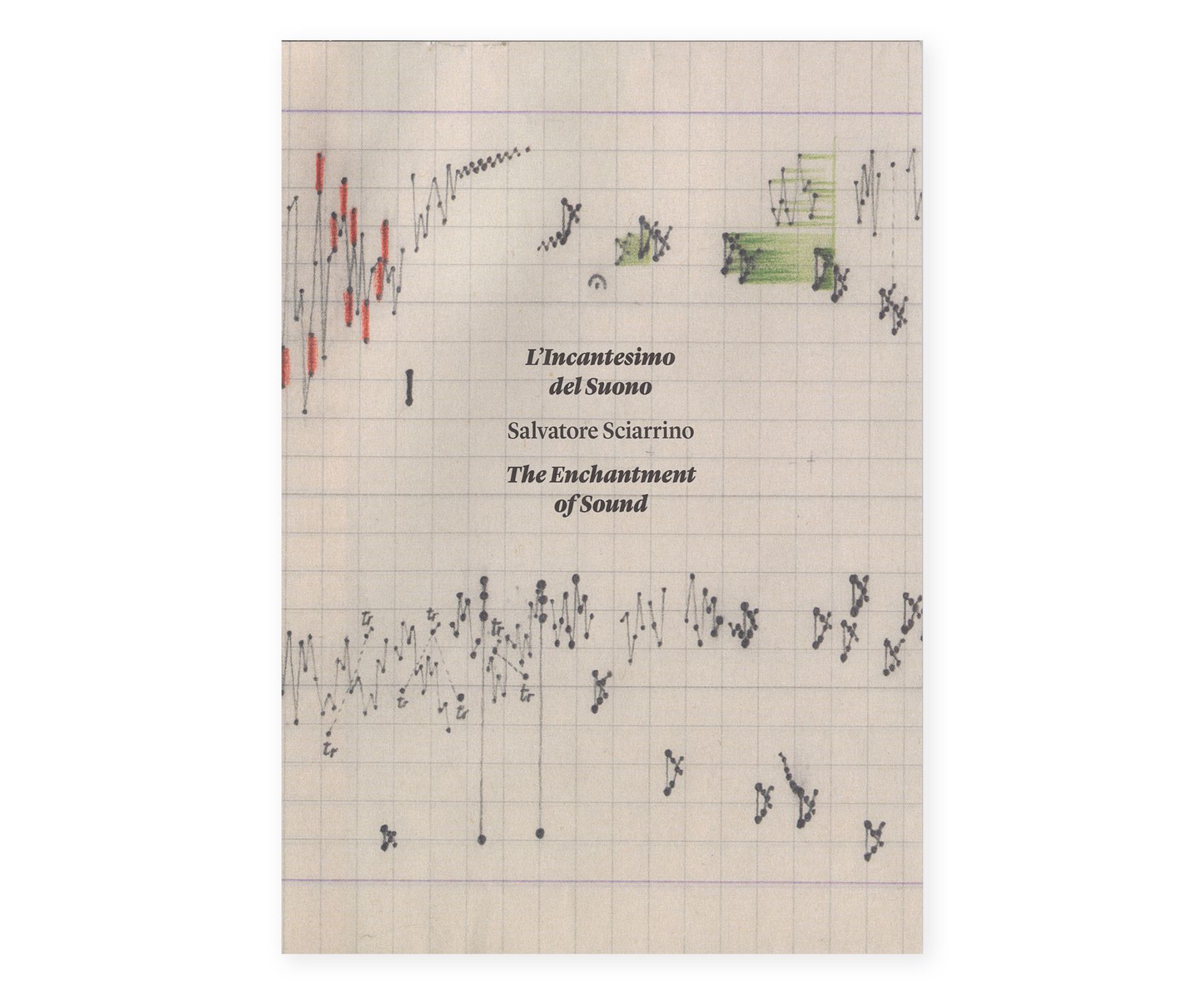 The Enchantment of Sound | Salvatore Sciarrino

Salvatore Sciarrino is a composer who works music sheet as it was canvas. There is a very tight tie in his creations between the sign and the sound, which is not just a code to physically perform a note, but it is also a way of making music more direct, visually felt by the listener. This tribute has been realized in collaboration with Ricordi Archive, and it is made by a score of the Sicilian composer - presented so that it can be hung on the wall as a picture, and by the critical contribution that Angela Ida De Benedictis and Gabriele Dotto wrote on the work of the sicilian musician and composer. The edition was presented for the opening of the exhibition "The Sign and the Sound" dedicated to the master and hosted at Palazzo Reale in Milan in occasion of the Music Festival.

Salvatore Sciarrino was born in Palermo in 1947 and started composing when he was 12 years old. Self-taught, his discography counts over 80 pieces also published with international labels; he published with Casa Ricordi from 1969 to 2004.
He has been a tutor and a prize-winning academic. Today he lives in Città di Castello and teaches at the Chigiana Music Academy.