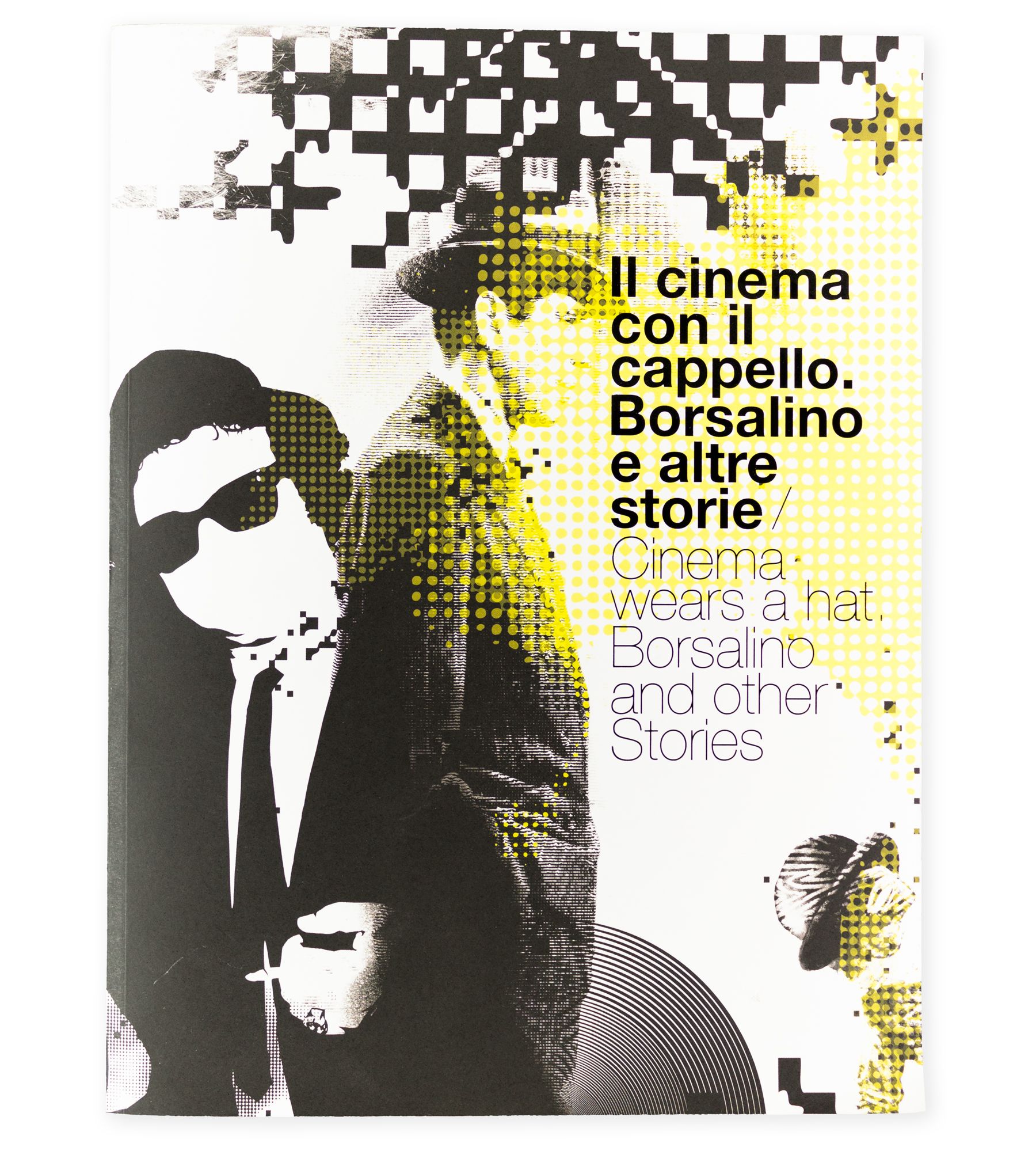 Cinema wears a hat. Borsalino and other Stories

Countless are the possible scenarios around the universe of headgears: from hats to caps, from chapeau claque to helmets, from bowler hat to turban... Besides its primary function to protect the head against bad weather and excessively high or low temperatures, every hat developes symbolic meanings that build up an identity around whom wears it.

Cinema wears a hat. Borsalino and other Stories tells of the century-old relationship between film and hats through a historical, cultural and emotional layout showing the kind of stories, passions, disguises and identifying traits which headgear can create. Lots of film icons have used hats to make themselves more recognisable on screen: from Charlie Chaplin to the Blues Brothers, from Humphrey Bogart to John Wayne… In this book the hat reveals itself as a time machine capable of crossing film genres, periods, classes and social barriers in an alternating sequence of standard rules and eccentric exceptions. This book is a story told by various different voices with contributions by Francesco Alò, Stefano Bartezzaghi, Marco Belpoliti, Mario Boselli, Gianni Canova, Paolo Fabbri, Jacques Fonteray, Elisa Fulco, Giorgio Gosetti, Franca Sozzani, Sergio Toffetti and Dario Edoardo Viganò and Gianluigi Toccafondo’s illustrations. Bookdesign by Mari Conidi. The exhibition "Cinema Wears a Hat. Borsalino and Other Stories" – conceived by Elisa Fulco, curated by Gianni Canova and produced by Fondazione Borsalino – is on display at the Triennale in Milan from 18th January to 20th March 2011.