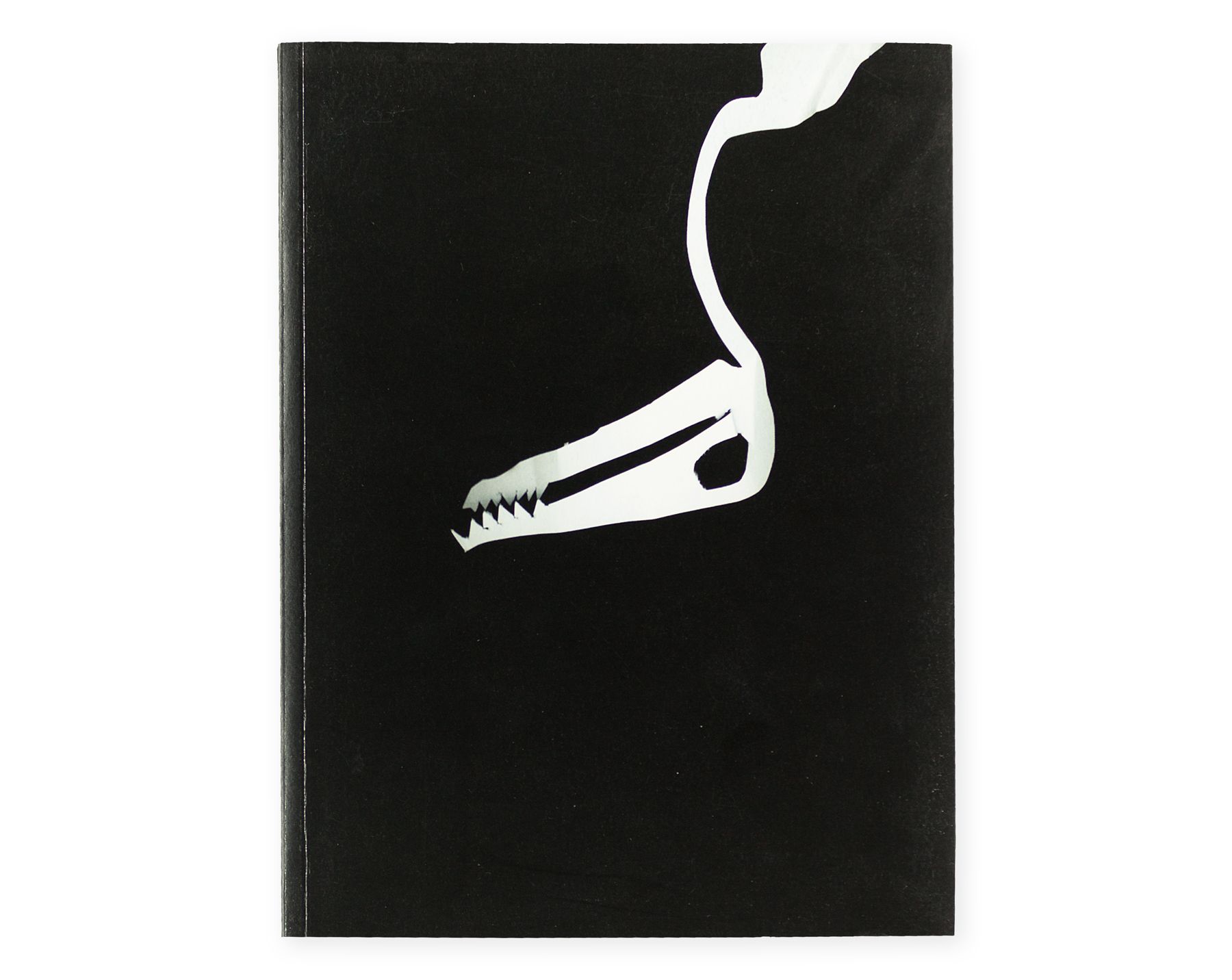 Stefano Arienti and Giovanni Ferrario’s research is presented in book form through this publication: the two artists deal with some shapes of reality after their passage through the filter of thought and technological transformations.

From the cutting out of photocopies of several books, the two authors get thin paper figures of animal and vegetal fossils, that are then scanned, re-edited, and modified. As a result, the images in the pages are often no more recognizable and also do not have a recognizable source anymore. At the same time, the drawings and manipulations by Arienti and Ferrario try to preserve an original feeling of fleeting shape in the new forms and objects that they produce. In this book, their scientific approach is mixed up with the creative and irrational unbalance of dance, that create together a sort of suspended-in-time series of images.

La danza delle polveri is an artists’ book and has been printed in a single print-run of 1000 copies.