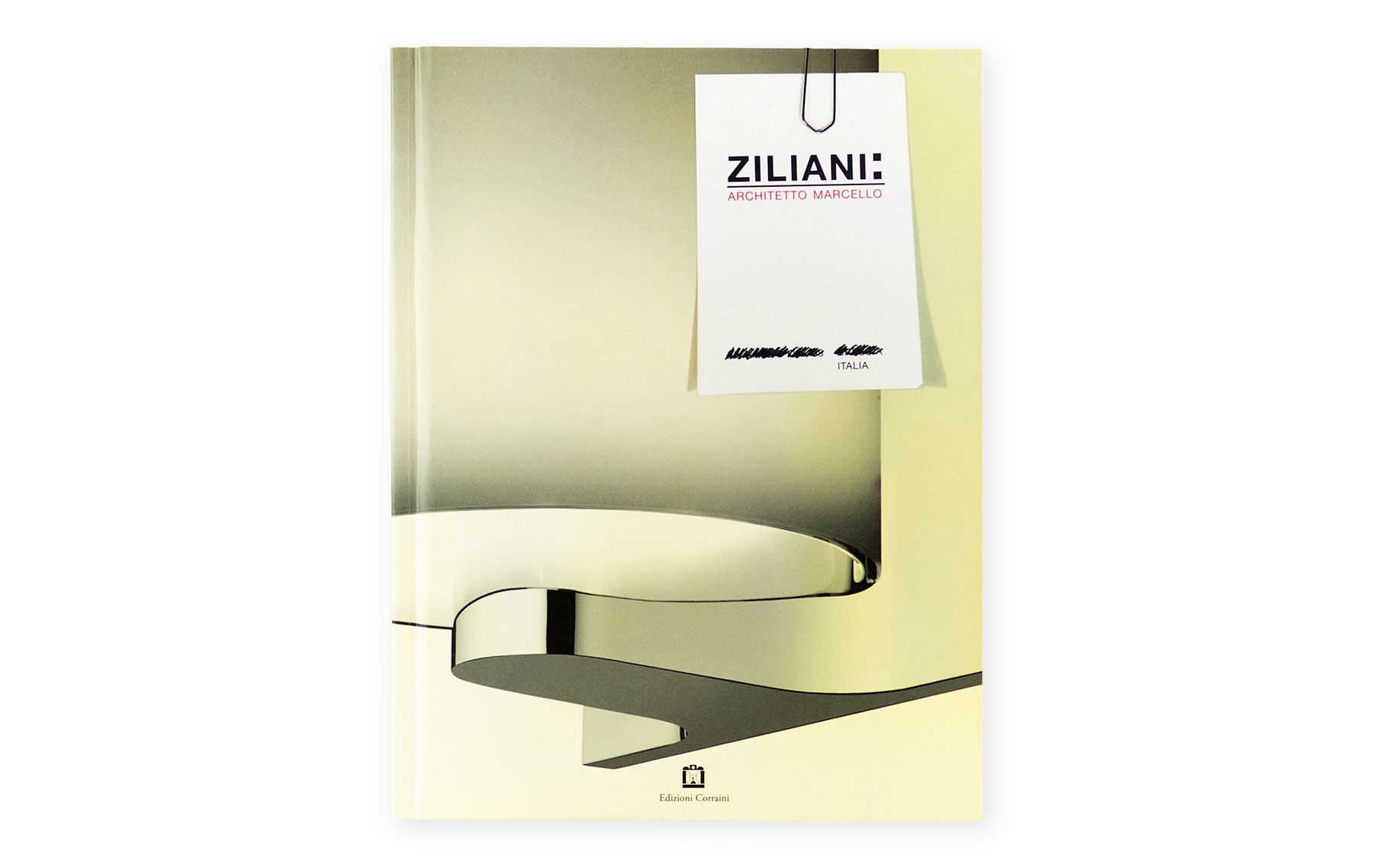 "Every project is a desire, a hope for flying. Then you run and run shaking your arms and nothing else. But trying and trying, sometimes you are able to glide 10 metres." According to Marcello Ziliani these trials to fly are Tiffany, Fenice, Lipstick, Sir Biss, Tempi duri, Braze e Burnis and many other objects presented in this book together with their designer. What is it like in a designer's mind when ideas suddenly go out after many months? Where his inspiration come from? What are service doors and teddy bear illness? Ziliani tells us all these matters and many others, together with Chiara Carrer, whose ironic line draws and accompanies the designed objects.