Originally conceived as a work of sculpture issued from Munari’s researches on the subject of multiples, Aconà Biconbì was manufactured as a “game” for the first time in 1961 by Danese. Aconà Biconbì is available in 4 different colours (red, blue, white and green). Its modules are made of circular disks with a hole in the middle, laterally folded so that they can be freely joined together. The result is a complex three-dimensional structure, that changes into unlimited combinations depending on the number of the modules and their disposition. Source of inspiration for many designers and artists worldwide, Aconà Biconbì has often been reinvented and “moulded” in several ways and with different materials.

Following the direction outlined in Corraini by Il gioco dell’amore e del caso by Paul Cox and Scatola di architettura MC N.1 and Poliscopio by Bruno Munari, Aconà Biconbì continues to discover the domain of artists’ objects and games, in order to develop a brand-new collection. 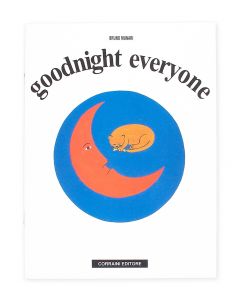 Goodnight everyone
€15.50
Add to Wish List Add to Compare 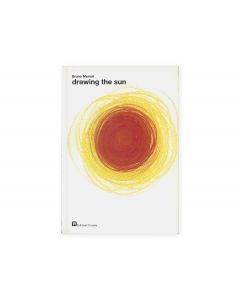 Drawing the sun
€11.00
Add to Wish List Add to Compare 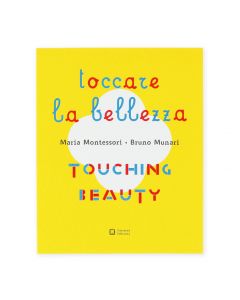 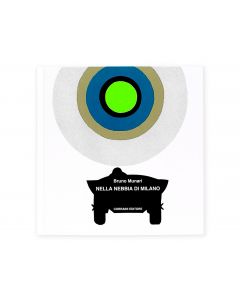 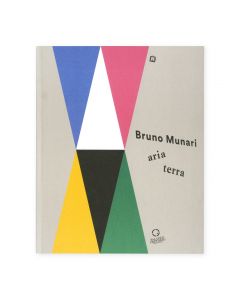 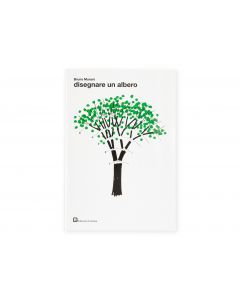 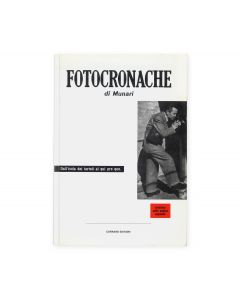 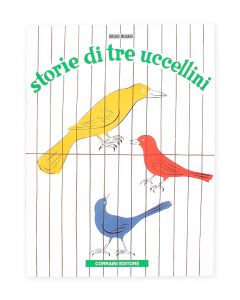 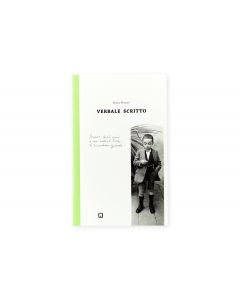 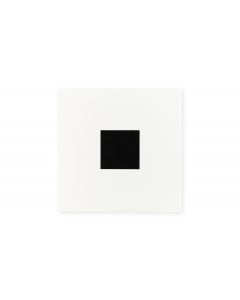 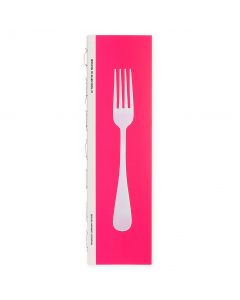 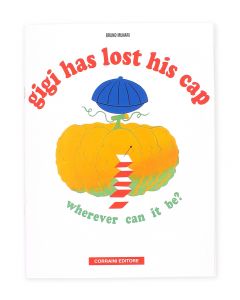 Gigi has lost his cap
€15.50
Add to Wish List Add to Compare 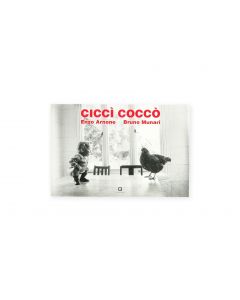 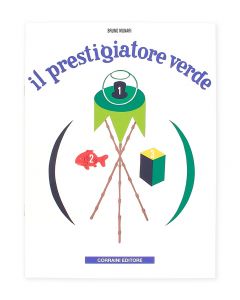 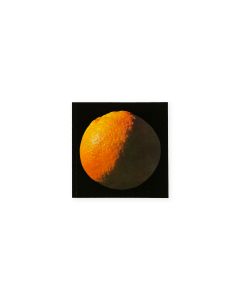