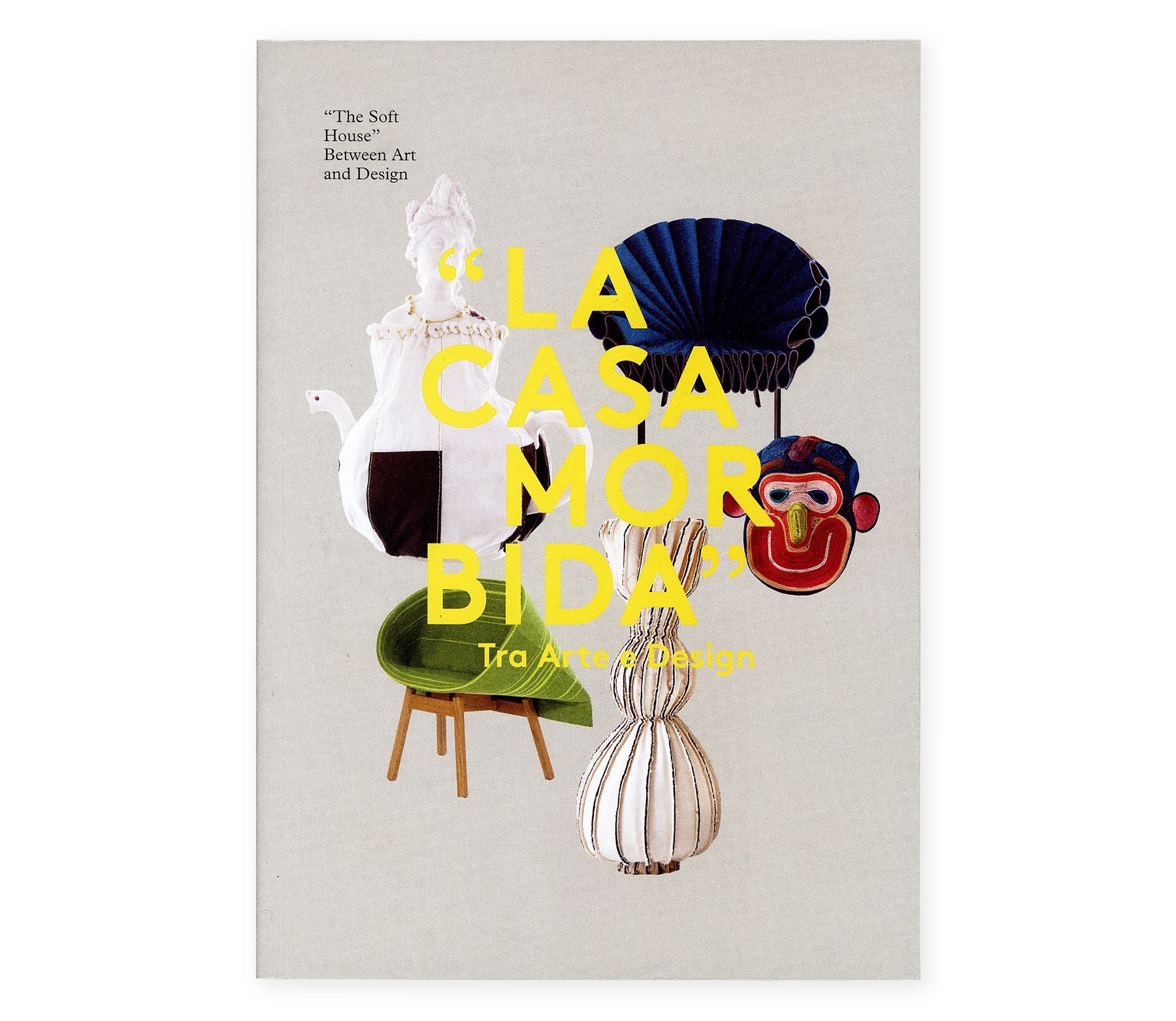 The Soft House | Between Art and Design

To mark “The Soft House” exhibition, Inventario and the Museo Poldi Pezzoli once again deliberate on a specific topic, somewhere between art and the visual arts. In this case, it is a material and production technique, seemingly from days gone by, but in reality, it is very current: textile design.

The Soft House is configured as a collection of artworks and objects, featuring carpets that demonstrate an unexpected creative vitality and tapestries that are transformed into something else as they emerge from walls; with curtains and coverings that go beyond traditional decorated linear shapes, becoming functional objects, and upholstered elements that are anything but reminiscent of the usual chairs that we have seen for years. Last but not least, we see “items” of clothing that leave behind traditional consolidated typologies and move towards new hybridized products, somewhere between fashion, art and design. A vast territory, also affected by the technological advances of our time, but especially ignited by a renewed interest in these artifacts which can contribute more than others to the idea of domesticity and the home that we all need and enjoy.

As with previous exhibitions curated by Beppe Finessi at Museo Poldi Pezzoli, (“Di vaso in fiore”, “Fare Lume” and “Intorno al libro”), each of these works will be taken from the most significant protagonists on the contemporary international design scene, from a summary of some of the great masters such as Bruno Munari and Ettore Sotssass, Alessandro Mendini and Vico Magistretti, and some of the new players on the international scene, such as Hella Jongerius, Scholten & Baijings, Ronan and Erwan Bourollec, Martí Guixé, Luca Nichetto and Matali Crasset. Once again, there will be significant presence from the world of visual arts, authors who have always worked on “the story of the thread”, such as Ghada Amer, Stefano Arienti, Alighiero Boetti, Letizia Cariello, Wim Delvoye, Mariann Imre, Mike Kelley, Claudia Losi and Rosemarie Trockel.

Given the great relevance of the theme, and the number of works on display (more than 120), The Soft House seeks to become a reference point on contemporary “textile art”, structured like a real dictionary of keywords, types and designers, as well as featuring a number of essays by contemporary specialists and scholars.