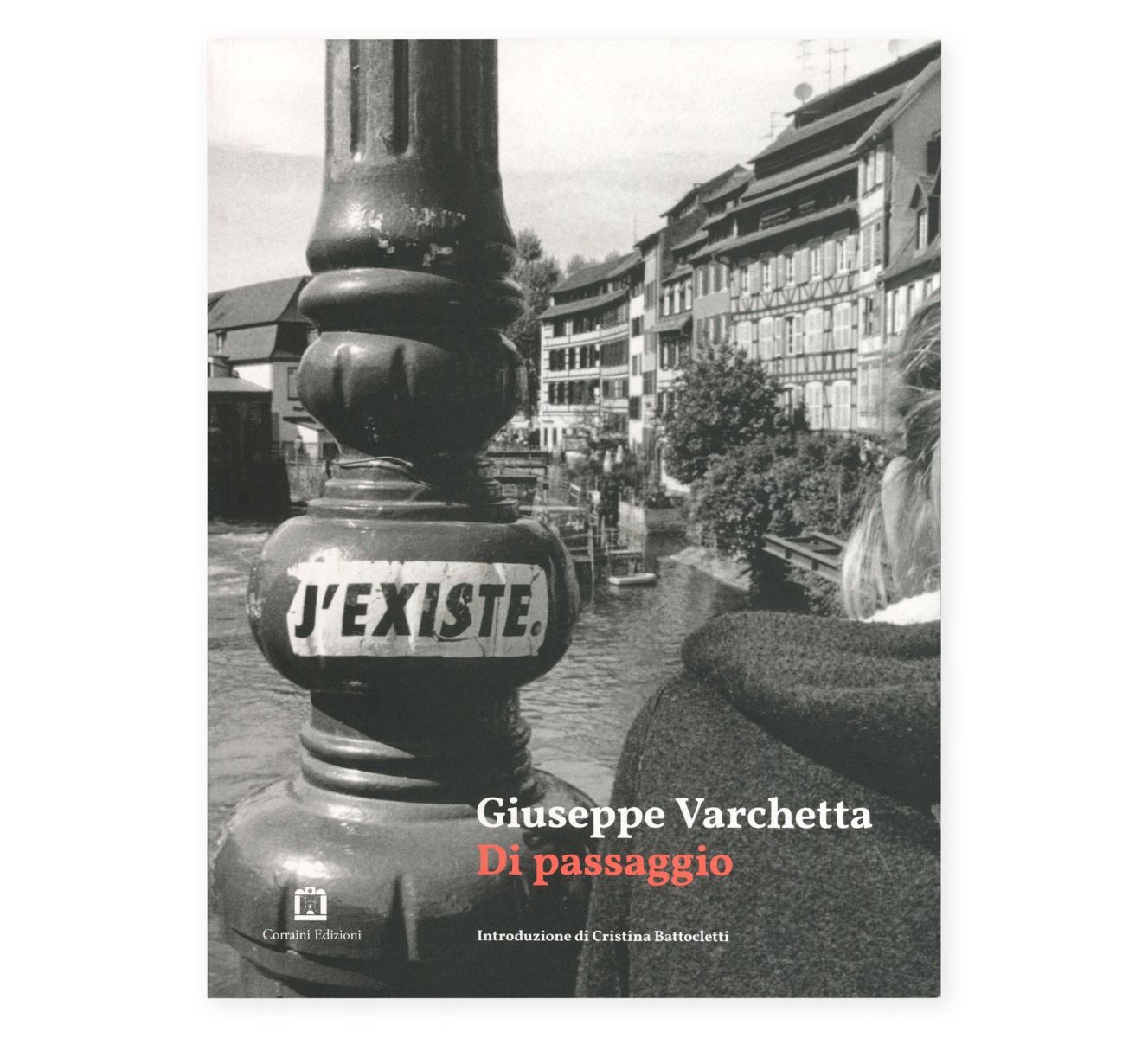 “How unintentionally funny humanity is, even in its fatigue, starvation, or forgetfulness of self. This is what seems to be suggested by Giuseppe Varchetta’s images, who since the mid-sixties has been walking around with a camera around his neck, as if it were an integral part of his body. First, his Agfa, given by his wife Adriana, and later various models of Nikon, have been and remain a shield of invisibility, which has protected him across more than fifty years of observing. This is how he was able to exercise a personal vision of the world in a million shots, rigorously catalogued, with a salvific, never sarcastic eye, likely developed out of the experiential magma of a man who scrutinises individuals to transform them into harmonious teams of workers in personnel offices, seeking to dissolve problems, to ease tensions. Varchetta's photographs retain a sense of constant surprise, despite who knows how many miseries and complications his eyes must have seen. Because he "steals," as he puts it, poses from women and men, without them feeling the intrusiveness of the viewfinder, staying soft in their being or not being." - from the introduction by Cristina Battocletti

Di passaggio brings together a selection of photographs by Giuseppe Varchetta in which his gaze on the anthropized atmospheres of cities - in Italy and around the world - follows the thread of the relationship between the human figure and the written sign. From graffiti to shop windows, from advertising slogans to works of art, the words and phrases captured in passing by Varchetta invite us to new interpretations of reality, its spaces and its inhabitants.

Introduction by Cristina Battocletti and book design by Paola Lenarduzzi.