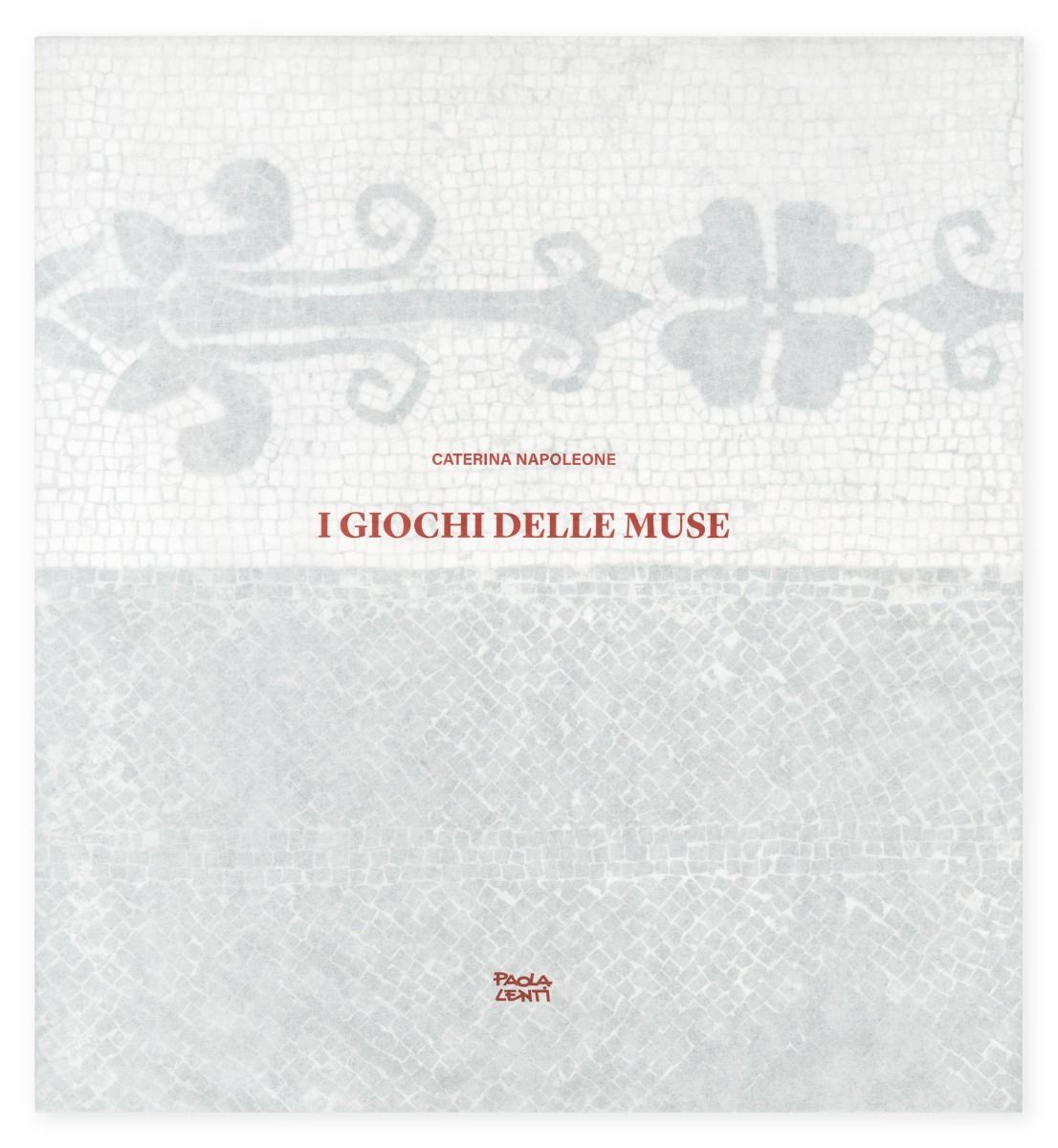 The book is packed with over ninety images of mosaics that have been rendered abstract by time and set among remnants of textiles, revealing a technical affinity that has the harmony of colour and composition as its common denominator. The evocative power of the sequence of transient visions enhanced by the arbitrary combinations of "stone carpets" and the modern design of Paola Lenti's interior textiles reveals a universe of reciprocal emotional and material connections, enriched by literary suggestions in the background. Between past and present, I giochi delle Muse testifies to an artistic inventiveness that captures the 'eternal and ineffable meaning of beings and things'.

The etymology of the term musivo, an alternative word for mosaic in Italian, originates from the artistic inspiration of the Muses. Their games are the common thread of a dreamlike mirrored maze in which "wefts and warps" are endlessly multiplied, recalling the old technique of mosaics with the eclecticism of its patterns and chromatic assonance. A manual skill of mathematical precision which, in a parallel analogy of variable ratios and proportions, is also used to select the threads of a loom which produces a kaleidoscopic range of textures. The anthology of texts, supporting the underlying meaning of the ninety images of ancient and modern mosaics in the book - each with a strong visual impact - establishes a timeless dialogue between craftsmanship and industry that reveals the legacy of a centuries-old manual tradition as the everlasting and inexhaustible sap of Made in Italy. - Caterina Napoleone