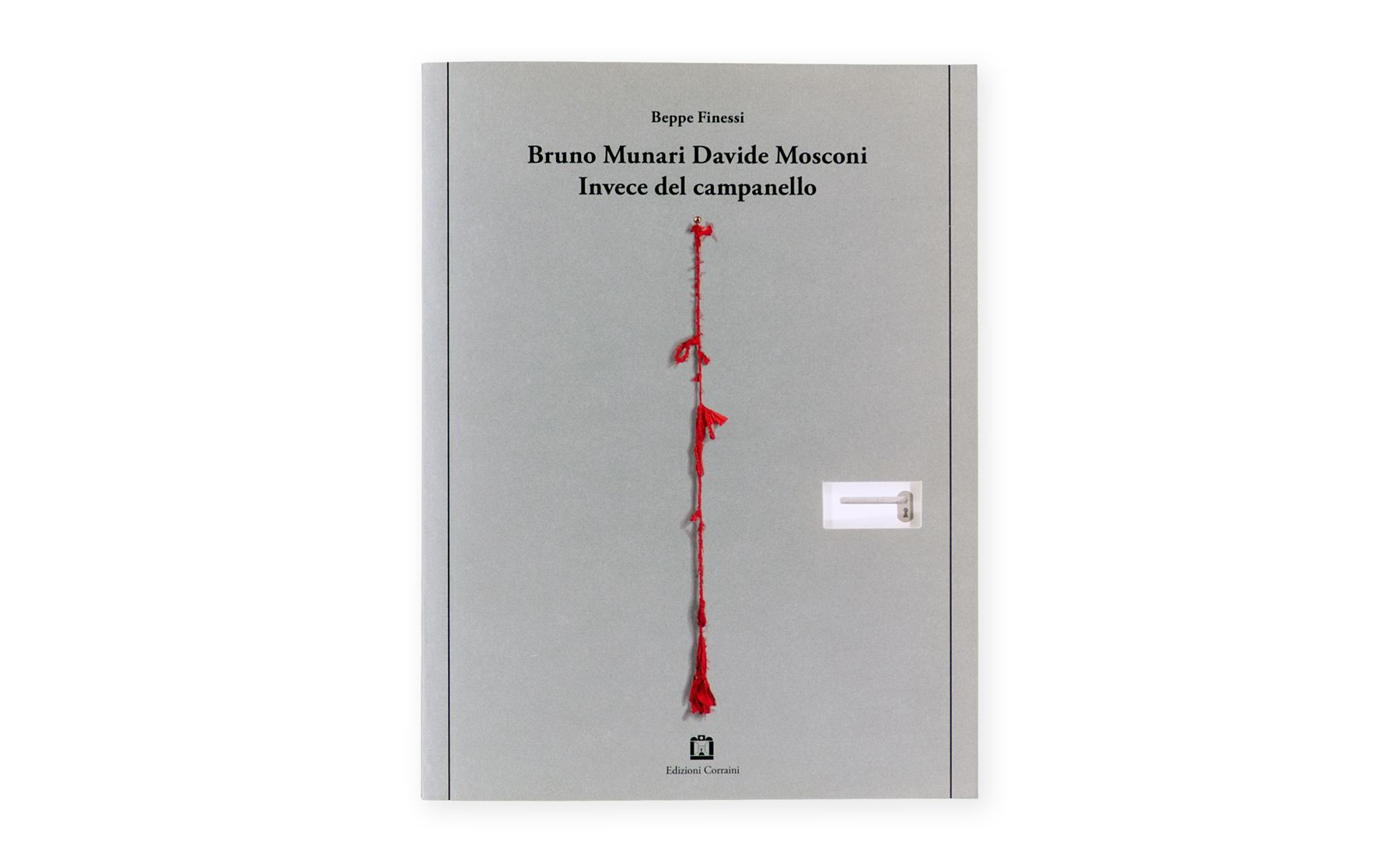 “Nearly everybody’s got the same doorbell / The bronze clapper’s almost gone by the board / I’ve half a mind to invent something / instead of the doorbell”.

Bruno Munari and Davide Mosconi applied structures and machines producing the most strange and different sounds to a series of doors “instead of the ringing doorbell”. Sounds are related with the imaginary owner of the door: for example ringing at Pietro di Pietra the geologist’s door means using a knocker on a stone. These doors were shown in 1991 at the Danese showroom in Milan and are shown again in Lualdi Porte showroom for Bruno Munari’s birth centenary.

This book tells the exhibition and Munari and Mosconi’s design studies through never seen drawings.