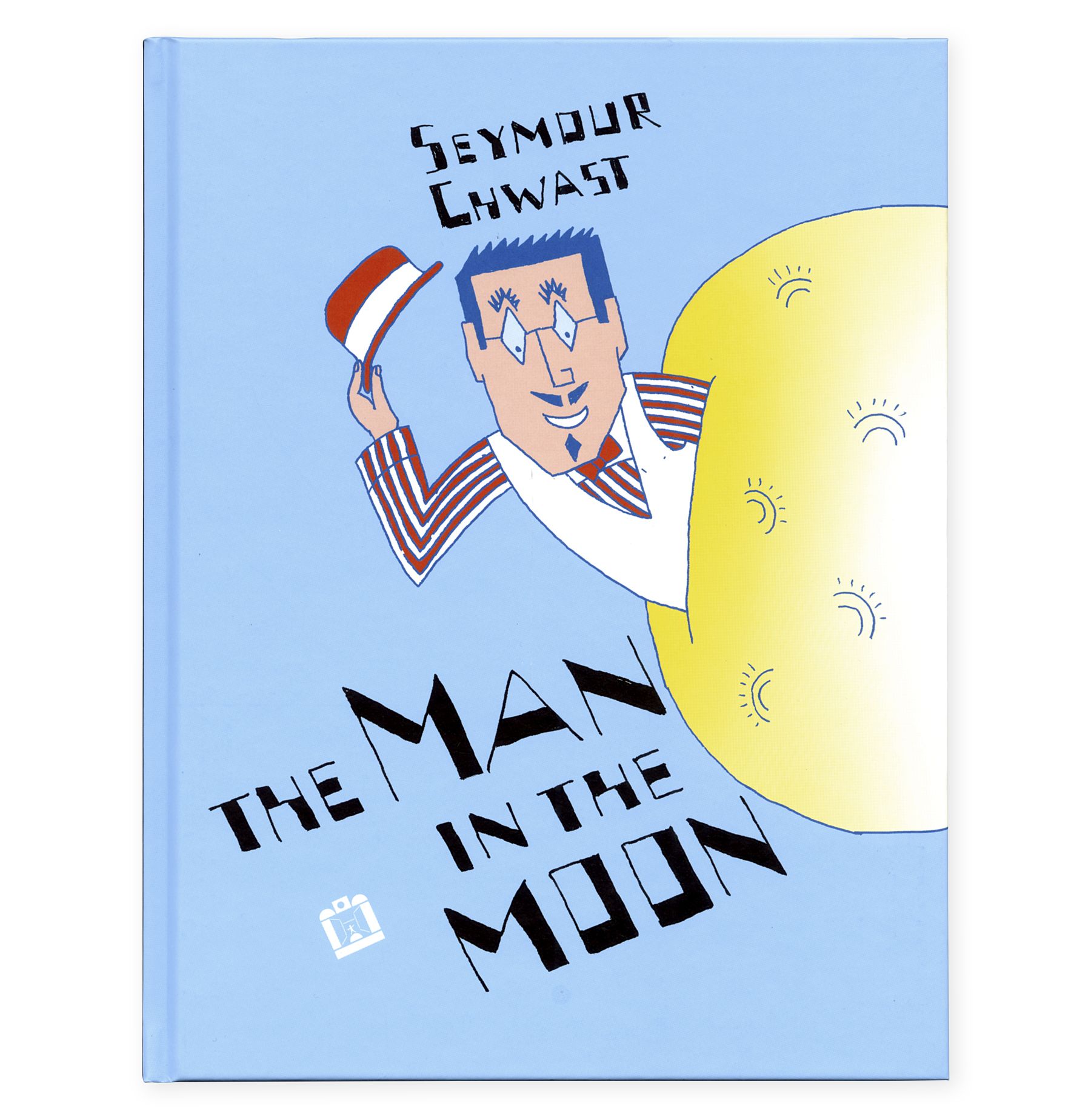 The Man in the Moon

Bamboo Island is divided in half between two peoples: to the north live the Biddles, fruit growers, and to the south the Rattles, expert bakers. But when the island is hit by earthquakes and tornadoes, they are ready to blame each other and become bitter enemies, eventually deploying their armies. The soldiers face off and the clash seems imminent: fortunately, the Man in the Moon sees everything from his place in the starry sky and has the perfect recipe to avoid war: will a fruit pie be enough to restore peace?

The Man in the Moon reminds us that combining resources to create something good can be the solution to putting things in the right perspective and transform a reality without colours into a multicoloured world.

Co-founder of the Push Pin Studios, author of some of the most incisive social and political posters of the twentieth century and a graphic designer attentive to the ethical values of art and design, here set out for children, Seymour Chwast uses his ironic style to create a tasty tale of war and peace.